Latest custom made camps just off the bench: 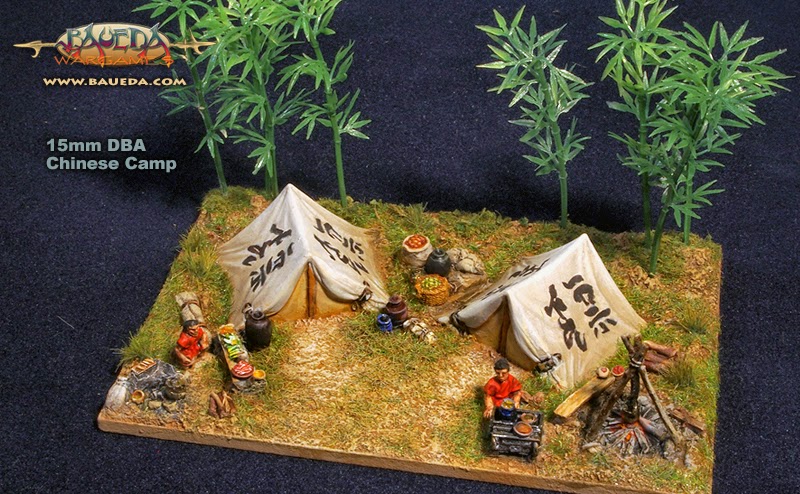 15mm Chinese - DBx/FOG size camp (120x80mm) using two 15CHI, one each of LGS6 and LGS7 and some plastic bamboo that will soon be available in the RTP Trees page of the online shop... 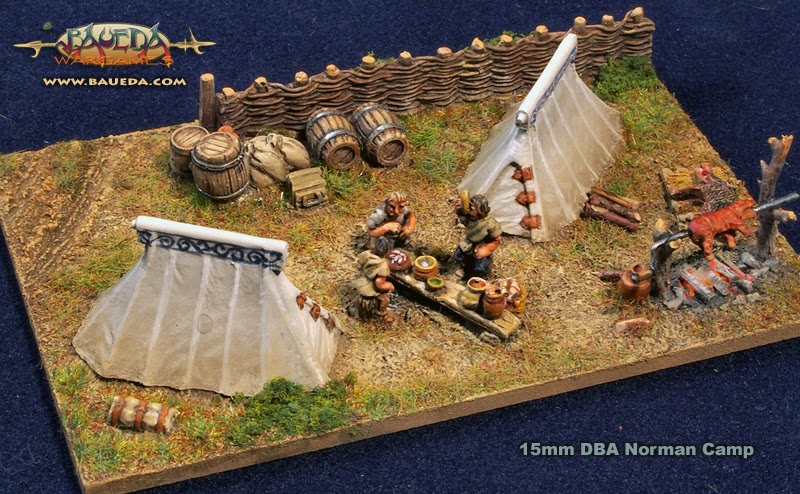 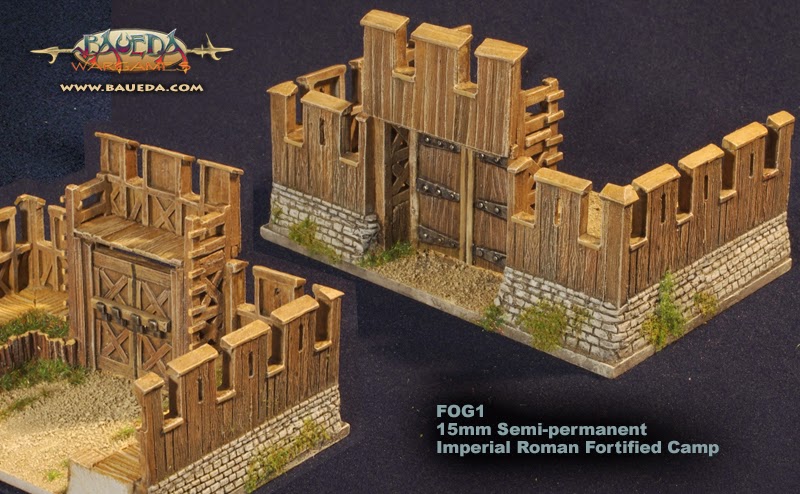 15mm Late Imperial Roman fortified camp - DBx/FOG size (120x80mm) using a FOG1 kit, just assembled and painted... could also be used as a BUA, plenty of space for followers, citizens, baggage and/or garrison on this one!

In case you wonder, a camp like this would set you back around 75.00 euros and would involve at least a couple of months waiting... :)